You are here: Home » About Us » Contact Us » Staff 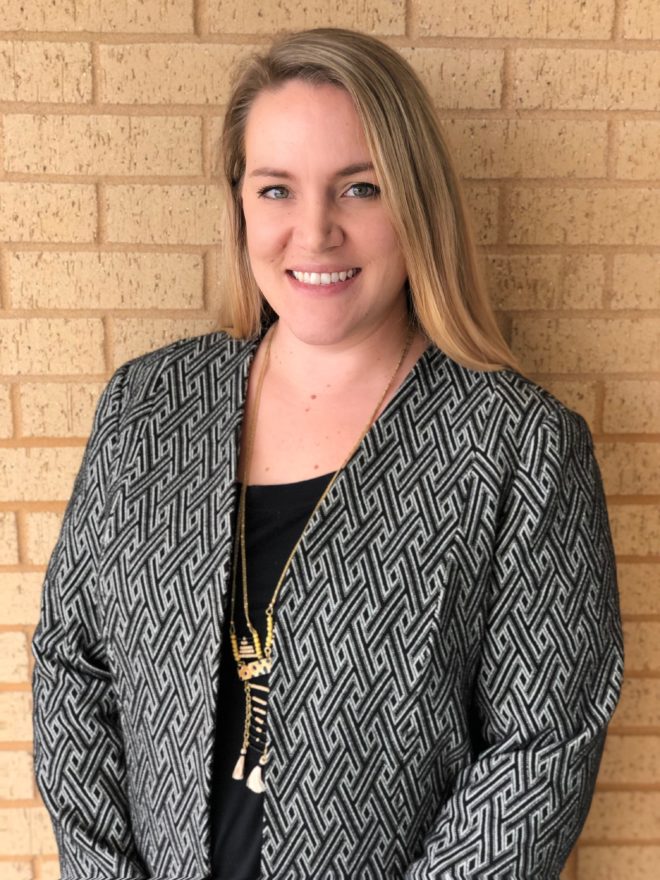 Abbi Lee has been with Komen for almost five years. She joined the organization as the Missions Manager for Komen Tulsa and worked her way up to CEO of Komen Oklahoma. Abbi previously worked as a Maternal and Child Health Epidemiologist at the Tulsa Health Department. Abbi has a BA in intercultural studies and sociology from Southwest Baptist University, an MPH from the University of Oklahoma, and she is currently getting a PhD in Healthcare Administration from Walden University. Abbi and her husband live on a cattle ranch South of Tulsa. They have two kids and love to travel. Abbi is a certified yoga instructor and says her passion is serving people in their hardest times, especially through education and healthcare. 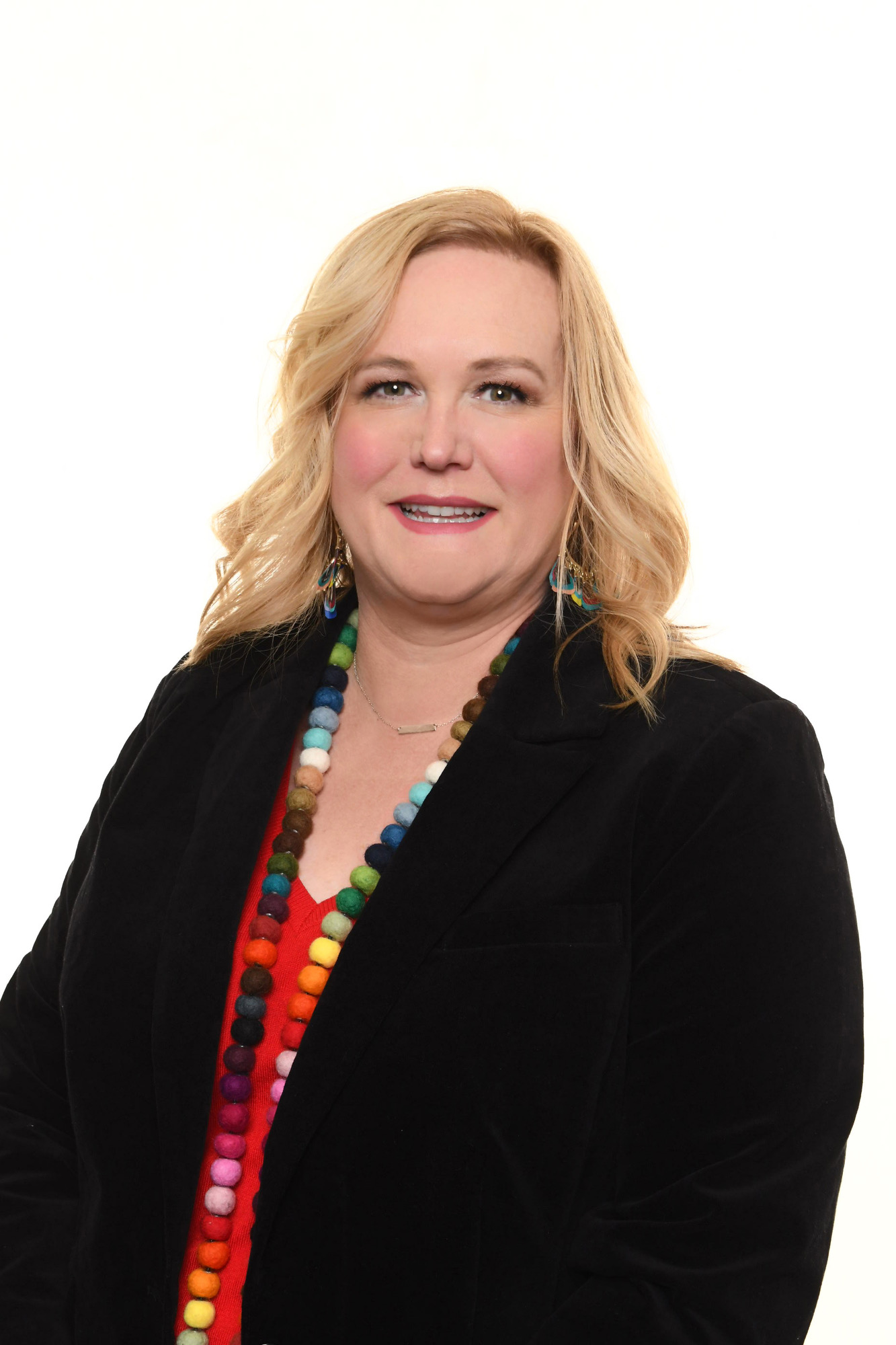 Lorna Palmer has 17 years of experience working as Executive Director for Susan G. Komen Central and Western Oklahoma. In her new role, she will continue to help raise much needed funds for Komen Oklahoma’s mission programs and work in the community with health organizations, survivors and volunteers. Lorna is a graduate of the University of Oklahoma. She has served on the Oklahoma Comprehensive Cancer Committee and was appointed to the State of Oklahoma’s Breast and Cervical Cancer Prevention and Treatment Advisory Committee. She has also served as an Advocate Reviewer for Susan G. Komen’s research grant program. Lorna lives in Norman with her husband and two children. In her spare time, she volunteers at her children’s schools, serving as the Norman High School Big Band Dinner Dance Chair and Vice President of the Alcott Middle School PTA. 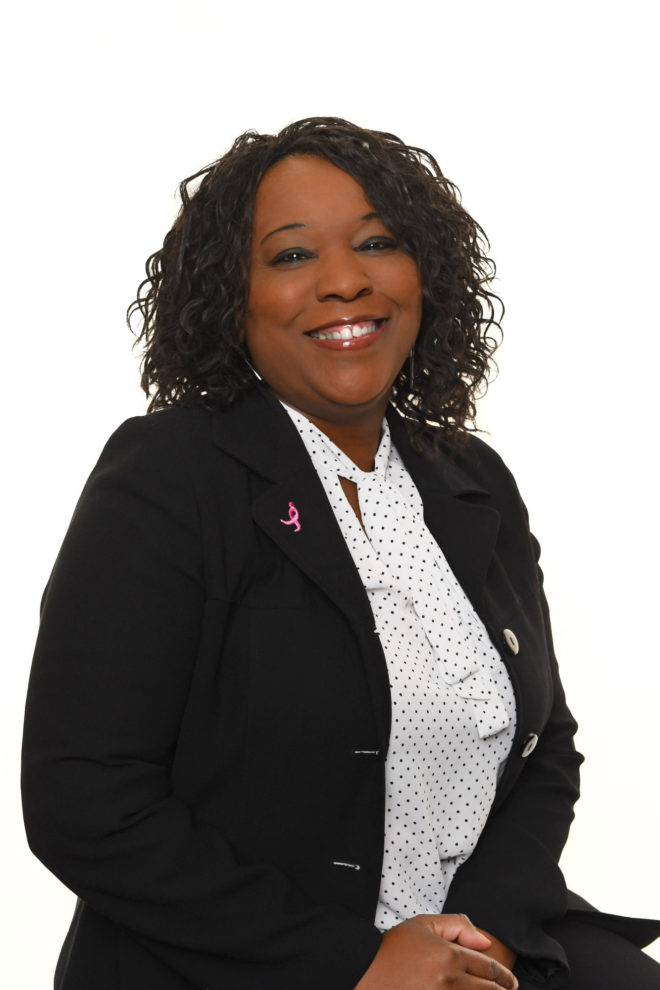 Alisa Pope is the Director of Events Management for Komen Oklahoma, where she oversees events like Race for the Cure and the Pink Tie Ball. Alisa had been the Events Manager for Susan G. Komen Central and Western Oklahoma for eight years. Alisa has been involved with Susan G. Komen and various other non-profits for over 20 years in Oklahoma and Texas as a volunteer and fundraiser. Alisa attended Oklahoma State University and has her bachelor’s degree from the University of Phoenix. Alisa lives in Oklahoma City with her husband and son. She is the proud mother of four boys and two grandsons. Alisa’s passion for the cause is in memory of her Aunt Gwynetta who was a two-time breast cancer 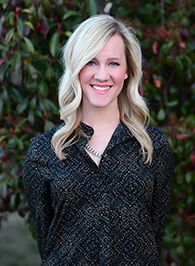 Filled with a strong desire for organization and planning, Jonnah Renfroe joins Susan G. Komen Oklahoma as our Event Manager for the Eastern Region. Jonnah received her bachelor’s degree in public relations with a minor in business administration from Oral Roberts University in 2013. She served as the Senior Events Coordinator at ORU’s Mabee Center, Tulsa’s second largest event venue, where she managed over 2,500 events during her tenure. While in her position with ORU, Jonnah completed her Master’s in Education while also becoming Venue Management Certified. Jonnah was also awarded 30 Under 30 through International Association of Venue Managers, where she was chosen as one of thirty of the national organization’s most established and renowned event coordinators under 30 years old. Jonnah is married to her husband, Reagan Renfroe, and the cutest little baby boy, Rhett. 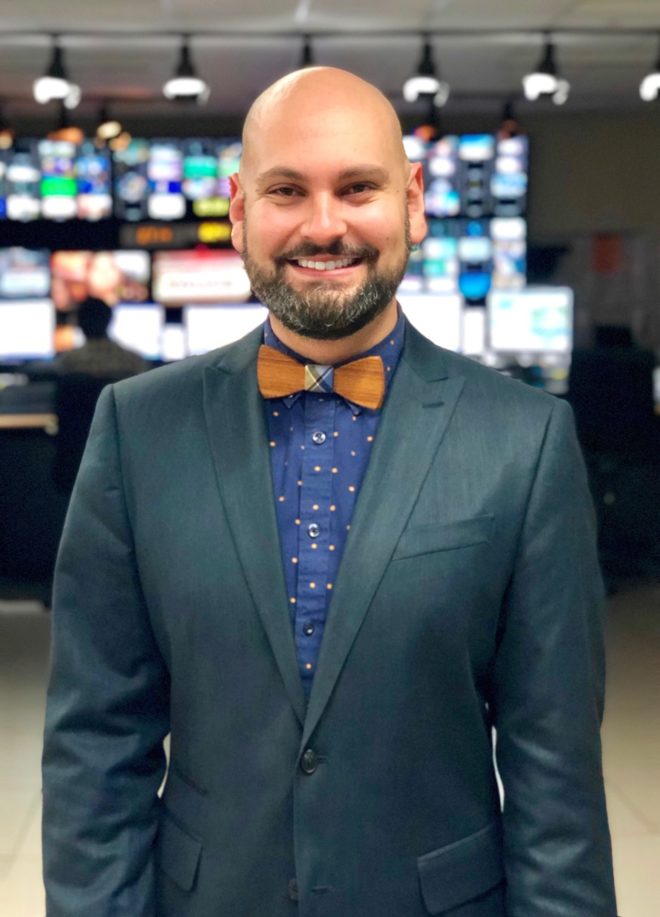 Jeromee Scot is an Emmy-award winning TV producer with more than a decade of experience working in Oklahoma media. Jeromee has served as an executive producer, television newscast producer,  digital reporter, media consultant, and communications director. Jeromee has a bachelor’s degree in Journalism from the University of Oklahoma.  Jeromee has been honored in Oklahoma Magazine’s 40 Under 40 and the Tulsa Business Journal’s 40 Under 40. He also won three awards for Best Morning Show, two from the Oklahoma Association of Broadcasters and one from the Tulsa Press Club.  In his free time, Jeromee volunteers for the Community Food Bank of Eastern Oklahoma’s Food for Kids program and for Oklahomans for Equality.